When Pakistan came in to existence on 14 August 1947, it had no currency notes or coins of its own, nor a central bank or mint to print paper currency or mint coins. In order to cope up with the requirement of the new country, the Governor General of undivided India issued the Pakistan (Monetary System and Reserve Bank) Order, 1947 on 13 August 1947, the day before partition. Under this order, the Reserve Bank of India was to act as the common currency authority for India and Pakistan until 30 September 1948, allowing a cushion period of almost a year for the newly born state to issue its own currency. As an interim arrangement, the currency notes and coins issued by the Reserve Bank of India and the Government of India were to be the legal tender in Pakistan.

Thus from 14 August 1947 to 31 March 1948 the currency notes and coins issued by the Reserve Bank of India and Government of India were used. On 1 April 1948 the currency notes were inscribed with “"Government of Pakistan" both in Urdu and English, and placed into circulation under the responsibility of the Government of Pakistan. So, following a seven-month period where notes of the Reserve Bank of India and the Government of India continued to circulate in Pakistan, modified notes of the Reserve Bank of India in the denominations of 2, 5, 10 and 100 rupees were introduced as planned, along with modified 1-rupee notes of the Government of India. The Indian currency consisted of two inscriptions on the front of the notes: at the top of the white area reserved for viewing the watermark the words "GOVERNMENT OF PAKISTAN" were inscribed in English, while at the bottom of the white area the Urdu rendition of the same phrase appears, i.e. "Hakoomat-e-Pakistan". For these inscriptions, the printing plates were modified, instead of overprints to avoid forgery.

In the meantime, the Pakistan government tasked its Finance Ministry to set up the country's own state bank by 1 July 1948. Despite the scarcity of staff, since most of the non-Muslims workers had left for India and resources, the Pakistani staff took upon themselves it as a challenge to set up the state bank three months in advance of the dead date of September 1948. The government issued the "State Bank of Pakistan Order, 1948" on 12 May 1948 under the authority vested in the Governor General of Pakistan by the provisions of Section 9 of the Indian Independence Act, 1947. Once the State Bank had been established, the efforts intensified to issue Pakistan's own currency much before the given date.

The initial set of bank notes, in the denominations of 5, 10 and 100 rupees, was prepared by Thomas De La Rue & Company of Great Britain. The 5-rupee note was deep blue, the 10-rupee in red, and the 100-rupee note was in rich green colour. Until 1952 the notes produced for Pakistan had come from a variety of sources. The inscribed notes of the Reserve Bank of India, which were printed at the Government of India’s Security Printing Press at Nasik. The first issue of Rs. 5, 10 and 100-rupee notes was produced by Thomas De La Rue and Company in Great Britain, while the Re. 1 and Rs. 2 notes were produced in Great Britain by Bradbury Wilkinson and Company.

After settling down with the issue of the requisite currency, the next step was the setting up of the first Security Printing Press under the Pakistan Security Printing Corporation at Karachi. The press was owned partially by the British security printing company Thomas De La Rue & Co. Ltd. (40%) and partially by the Government of Pakistan (60%). The paid up capital for the Corporation was 7.5 million rupees. The foundation stone for the new printing works was laid in Karachi by the Muhammad Ali Jinnah, the Governor General of Pakistan, on 11 March 1949.

Till 1960, when Pakistan adopted the metric system, one Pakistani rupee had 16 ana and each ana having 4 paisa, i.e. one rupee having 64 paisas. And as for the coins, there were coins of one, two paisa, one ana, two ana, 4 ana, 8 ana and one rupia (rupee). Thus, one ana was the basic coin.

The present currency notes in circulation are of Rs.5, 10, 20, 50,100, 500, 1000 and 5000 denominations. Lately, owing to the diminishing value of the sub divisions of one rupee, not only the currency notes of one, two and five have been replaced with coins, but also all coins of lower than one rupee have ceased to be of any value and are not in circulation anymore.
Posted by Iftikhar Ahmad at 11:22 AM

Here is you will find easy way of bitcoin currency transfer or converted with sell ethereum to western union and other more currencies just checkout now.

Can you give the reference from where you get the information of conversion of ana to paisa?

Lot of websites can be safely used for this type of information. 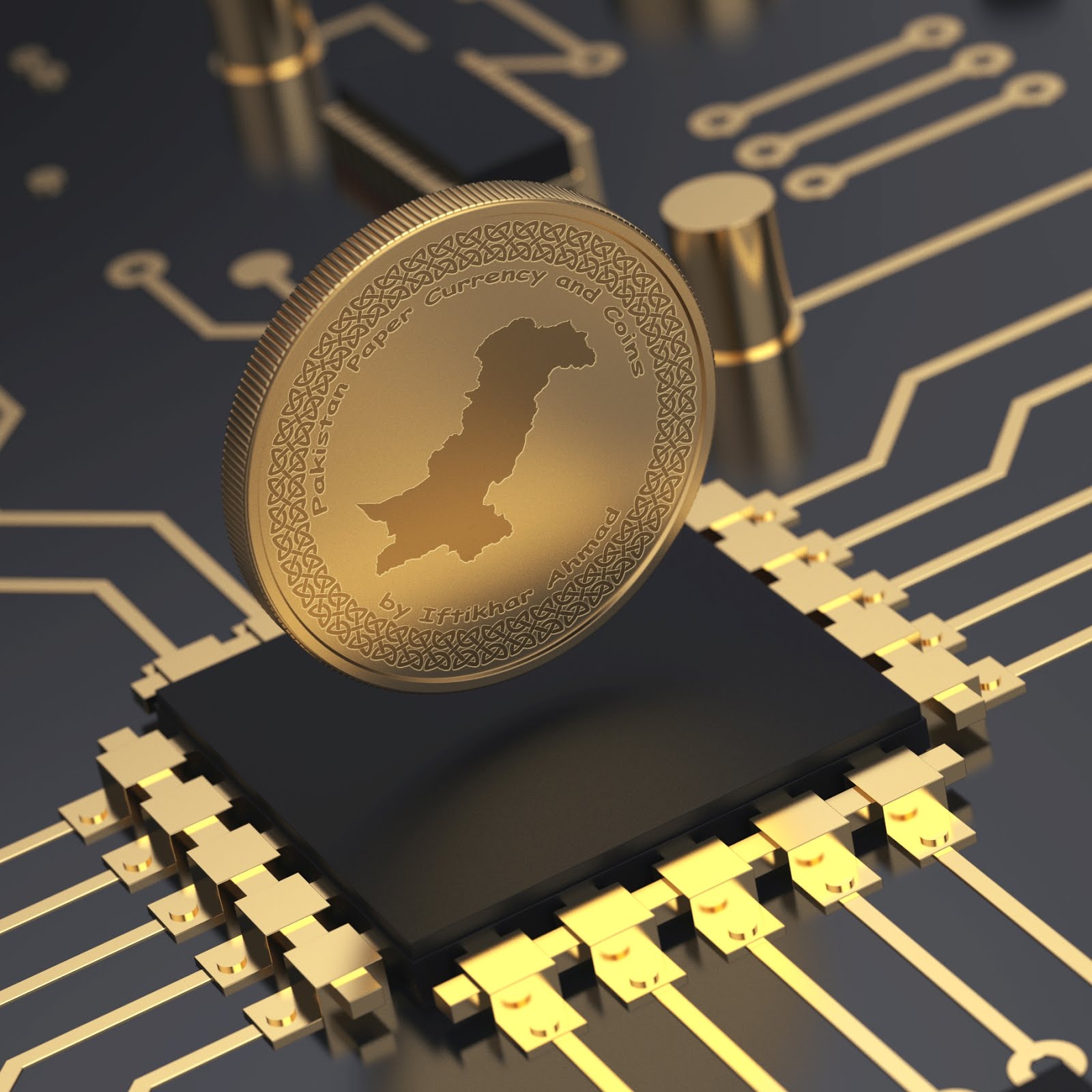 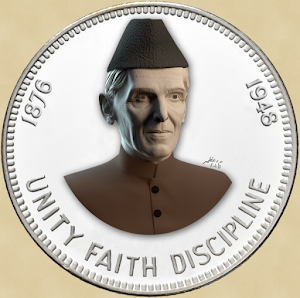 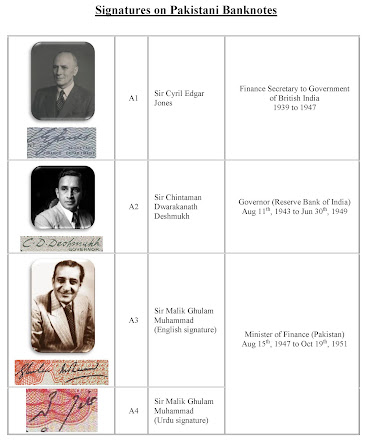